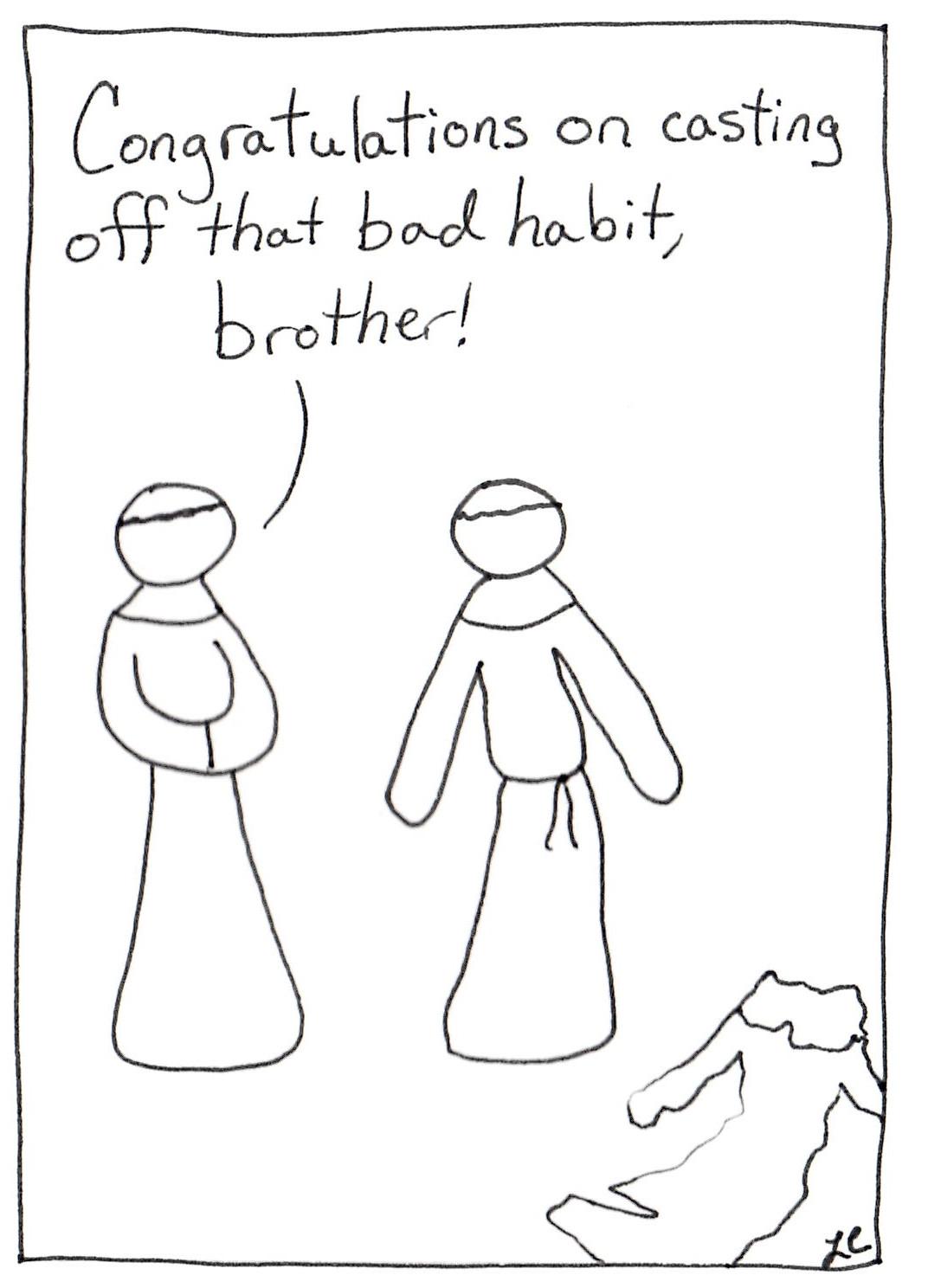 “…That ye put off concerning the former conversation the old man, which is corrupt according to the deceitful lusts; And be renewed in the spirit of your mind; And that ye put on the new man, which after God is created in righteousness and true holiness. Wherefore putting away lying, speak every man truth with his neighbour: for we are members one of another. Be ye angry, and sin not: let not the sun go down upon your wrath: Neither give place to the devil. Let him that stole steal no more: but rather let him labour, working with his hands the thing which is good, that he may have to give to him that needeth.” (Ephesians 4:22-29)

Only Christians have a foundation upon which to build change. There is something fundamentally different about us which enables us to make deep and abiding behavioral changes. Salvation is not something we did to ourselves! It is something miraculous God did to us! Our new behavior happens within the context of our new identity in Christ! God Himself has worked a new work within us. We can “put on the new man” which “after God is created in righteousness and true holiness.”

In a recent issue of The Journal of Biblical Counseling writer Pierce Taylor describes this as our essence preceding our existence. He presents the example of British pastor Vaughan Roberts who openly discusses his life long struggle with same sex attraction. Mr. Taylor writes:

“[Pastor Vaughn Roberts] has always stood firm on the truth that our essence—who we are as creatures made in God’s image—precedes our existence—the choices we make and the feelings we have.”

“The lie espoused by contemporary culture is that our existence—the things we do, the experiences we have, the ensuing thoughts and feelings—defines who we are, our essence. In the case of Vaughn Roberts, this philosophy would suggest that because he experiences same- sex attraction, he is a homosexual. His experiences, thoughts, and feelings are seen as definitive. They all point to this identifying descriptor that indicates essence.

“In contrast to this , the biblical view asserts that essence precedes existence. Who we are determines what we do, think and feel. This position is admirably upheld by Roberts himself. In an interview, he boldly asserts, “Our identity as Christians flows from our relationship with Christ. All of us are sinners, and sexual sinners. But, if we have turned to Christ, we are new creations, redeemed from the slavery to sin through our union with Christ in his death and raised with him by the Spirit to a new life of holiness, while we wait for a glorious future in his presence when he returns. These awesome realities define me and direct me to the kind of life I should live.”

As Christians you and I are different. God has fundamentally changed us, and so we can now choose to start new habits and behaviors. Non-Christians can make some changes, much like Pharoah’s magicians could perform some limited miracles. But there came a time when Pharoah’s magicians ran out of steam and so it is with the non Christian’s efforts to make deep changes in his character and actions. The non Christian is limited because he is outside of Christ while Christians can “put-off/put-on” behaviors all the way to the moment they step into heaven. Christians have been granted the priviledge of growing in Christ-likeness their entire lives.

Are you taking advantage of your position in Christ?